Highly recommend reading the detailed answer mentioned below before you jump into implementation details since there are a lot of conceptual facts.

We are going to use docker to set up all the dependencies, that way you don't have to struggle with different environments. Here are the steps to integrate Celery with the Django web application.

How can you test celery?
- Go to Django shell and call the task, you would see the task output printed in the shell terminal where you initiated Celery

For a quick example of how the final Celery integration with Django looks check my example repo.

When we develop web applications we realize that there are going to be featured/tasks that need a lot of time to execute, for example, upload a CSV file and then process the data to perform certain analysis, or you have to deal with third-party APIs to perform certain tasks like, sending an email.

When such requirements come we can definitely build an API to build such features but soon we realize that these API are becoming a bottleneck to our system scalability. For example, we have an API to send emails, and the email service is taking a long time to respond, so our service would down come down crumbling due to issues that are not in our control. So what is an ideal approach to solving such problems?

I mentioned a lot of Jargons, so let us try to understand in simple layman terms what it means? Let us say when any user signs up on your platform, you have to send 1 welcome email and also notify your sales team by creating an entry to an external CRM platform you use. You can do all these while keeping the user waiting for the response, or else you can create a new task while you return back the response to the client. The former solution is a better approach due to its decoupling and scalability features.

Since it is a queue, so any new task created by Django would always reside at the bottom of the queue and Celery consumers would pick tasks from the top of the queue. In short, execution follows FIFO.

Now that you have a rough idea of how it works. Let's look at when you should use celery tasks. 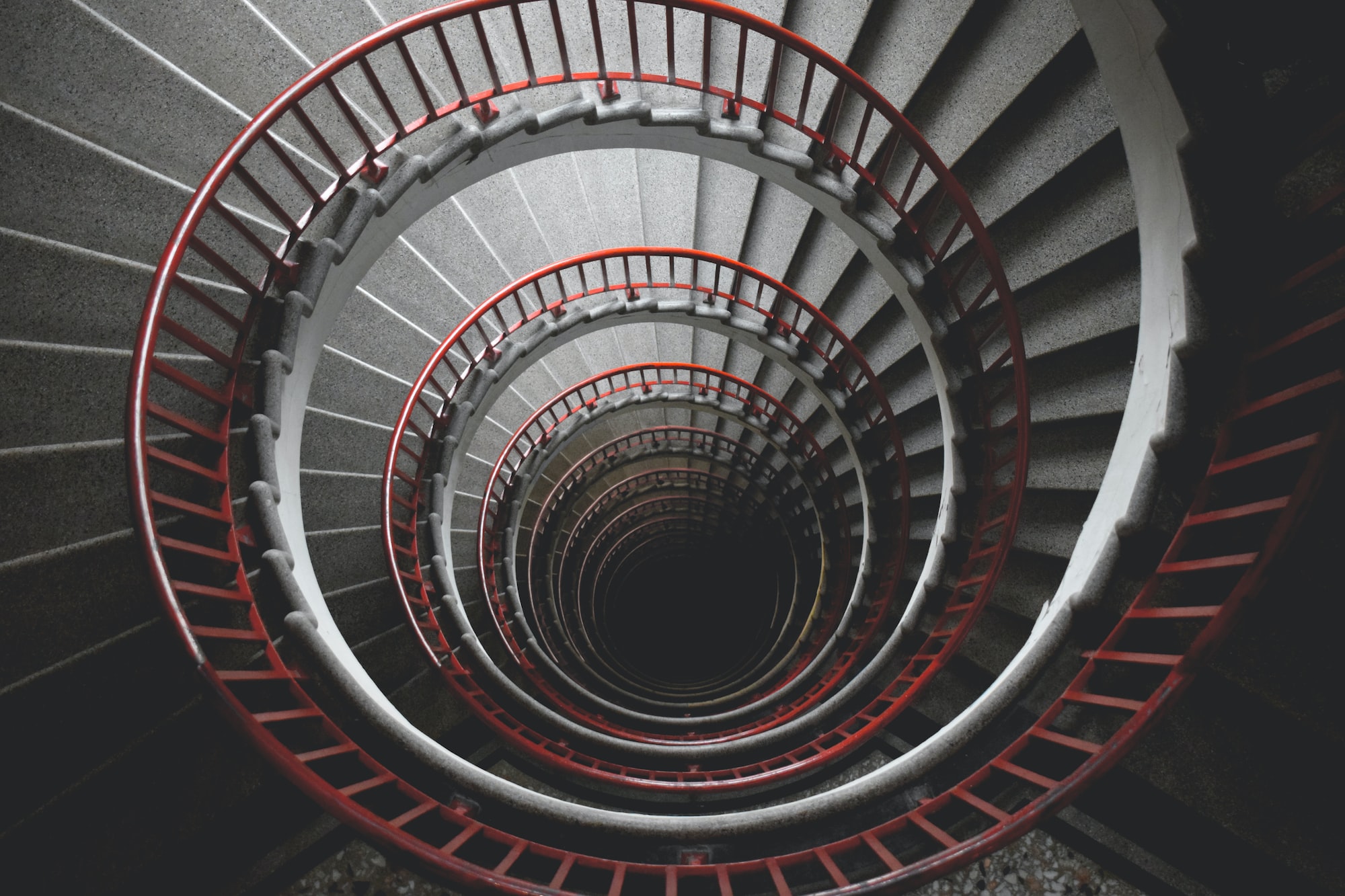 Django shell is perhaps the first place where developers test their code and verify all the functionality. But we generally don't develop the whole code in the shell. most of 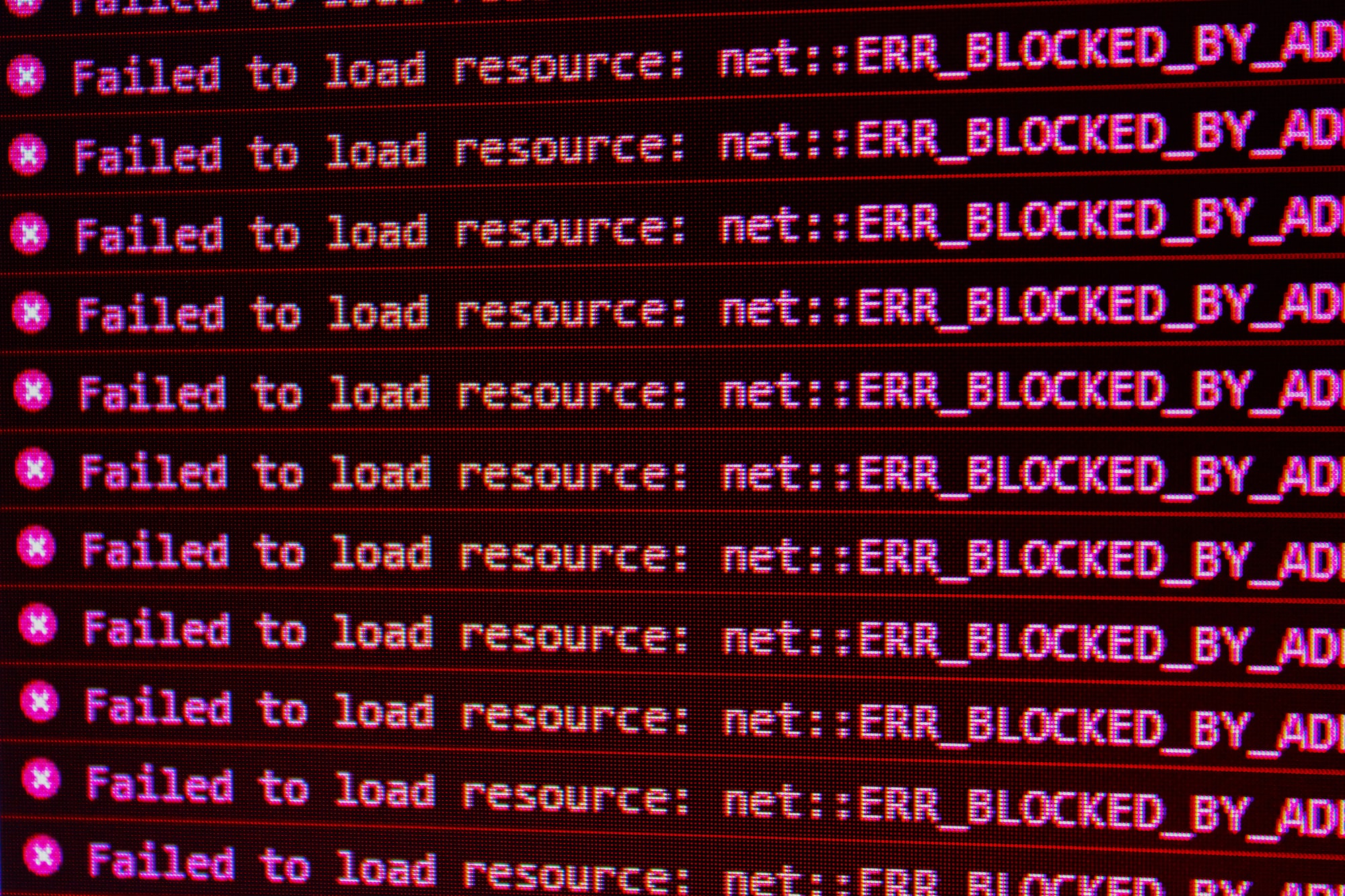 All developers want to write bug-free code and ship it to production. While developing on local we have stack trace to capture our errors and resolve them, but we don't