The fastest solution which I don't recommend but which is the easiest way, if you are starting out a project which does not have any record or no valuable record in the database is

Voila! Your migration issue is solved, but this also would mean that you now need to add the data to your database.

If dropping your database is not an option then the next best solution is to find the last working state of the database and then create new migration files.

Now your migration is complete and the database is in a working state. Use this step only for any side project or for applications where your code won't go live to production or no other developers are working.

This is by far the best solution that I recommend or follow for solving any migration issue.  Most Django developers only learn about performing forward migration, they don't learn about reversing migration. Now we shall see how we can use the Django management command to perform reverse migration. Let us say we have books app, which has 4 migration files, and while performing the third migration you are seeing some unwanted migrations errors. Let us see how you can solve this problem 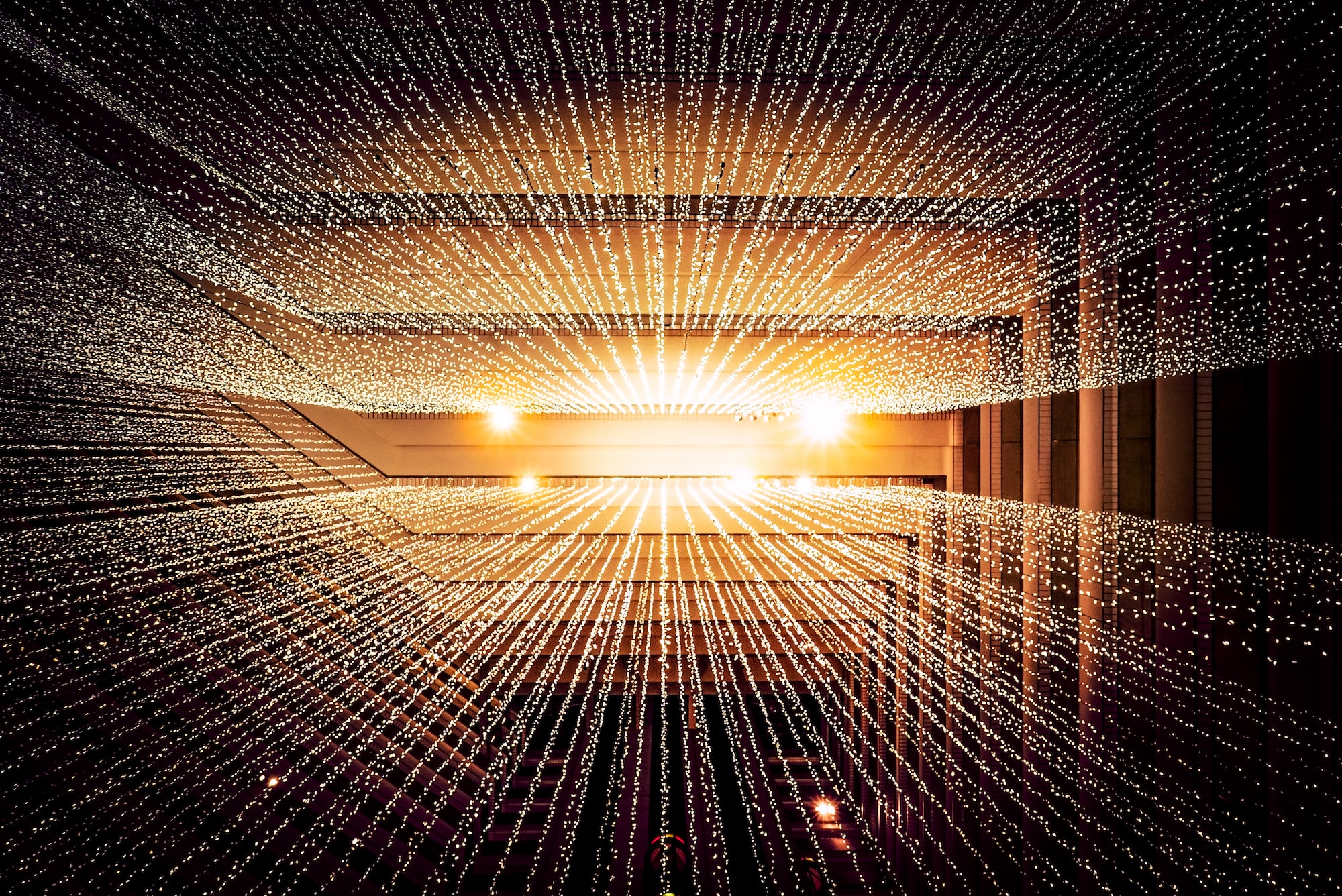 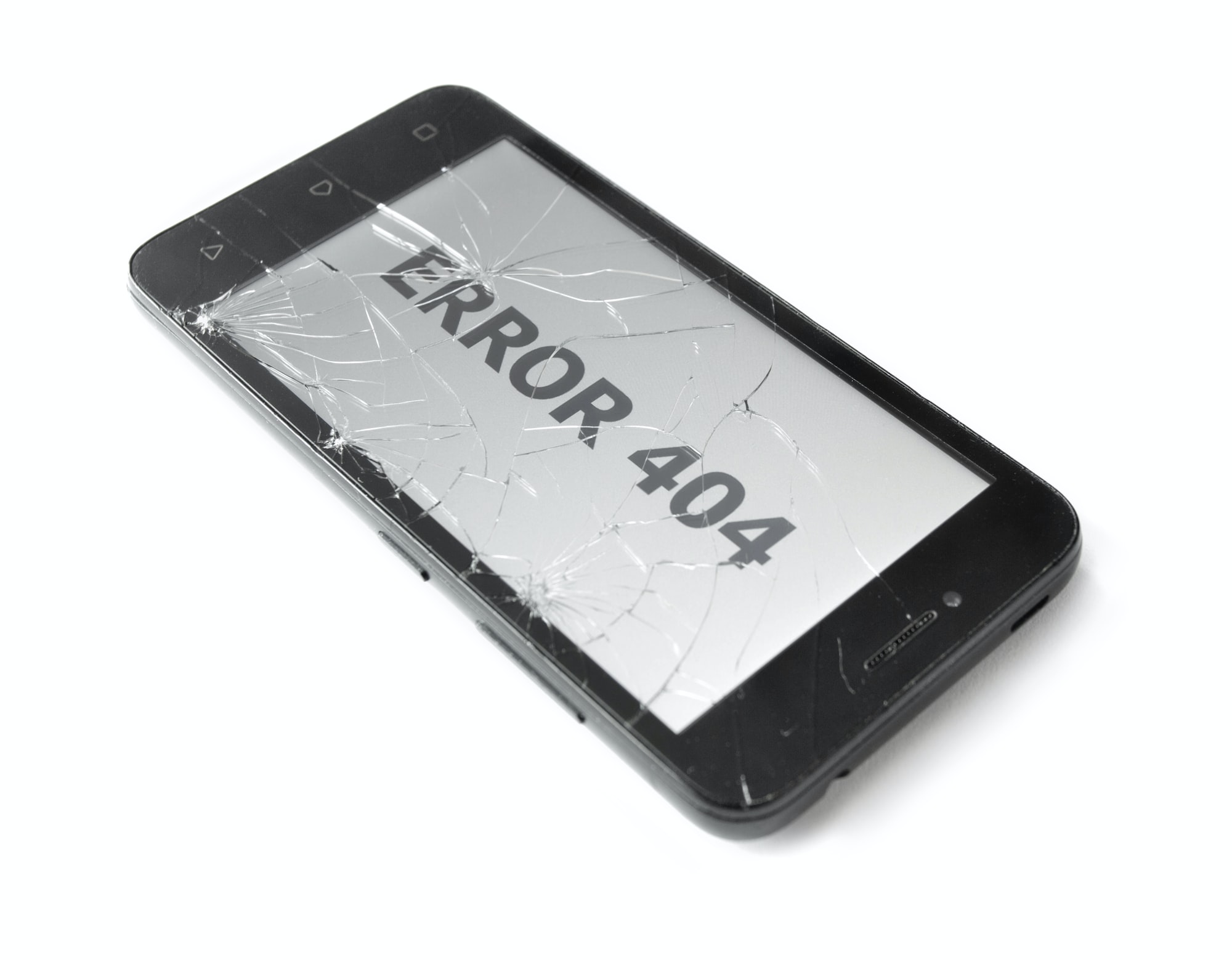