Before looking into the commands I hope you are having git installed, if not please following the official link and download and install.

These are few basic git commands which are helpful to get you started without getting overwhelmed by all the git commands present out there. Though these are the basic commands which we use most of the time and a good starting point for anyone to start with, I would highly recommend one to do a git course which I had done during initial days of my career which cleared all my concepts.

Version Control with Git by Udacity 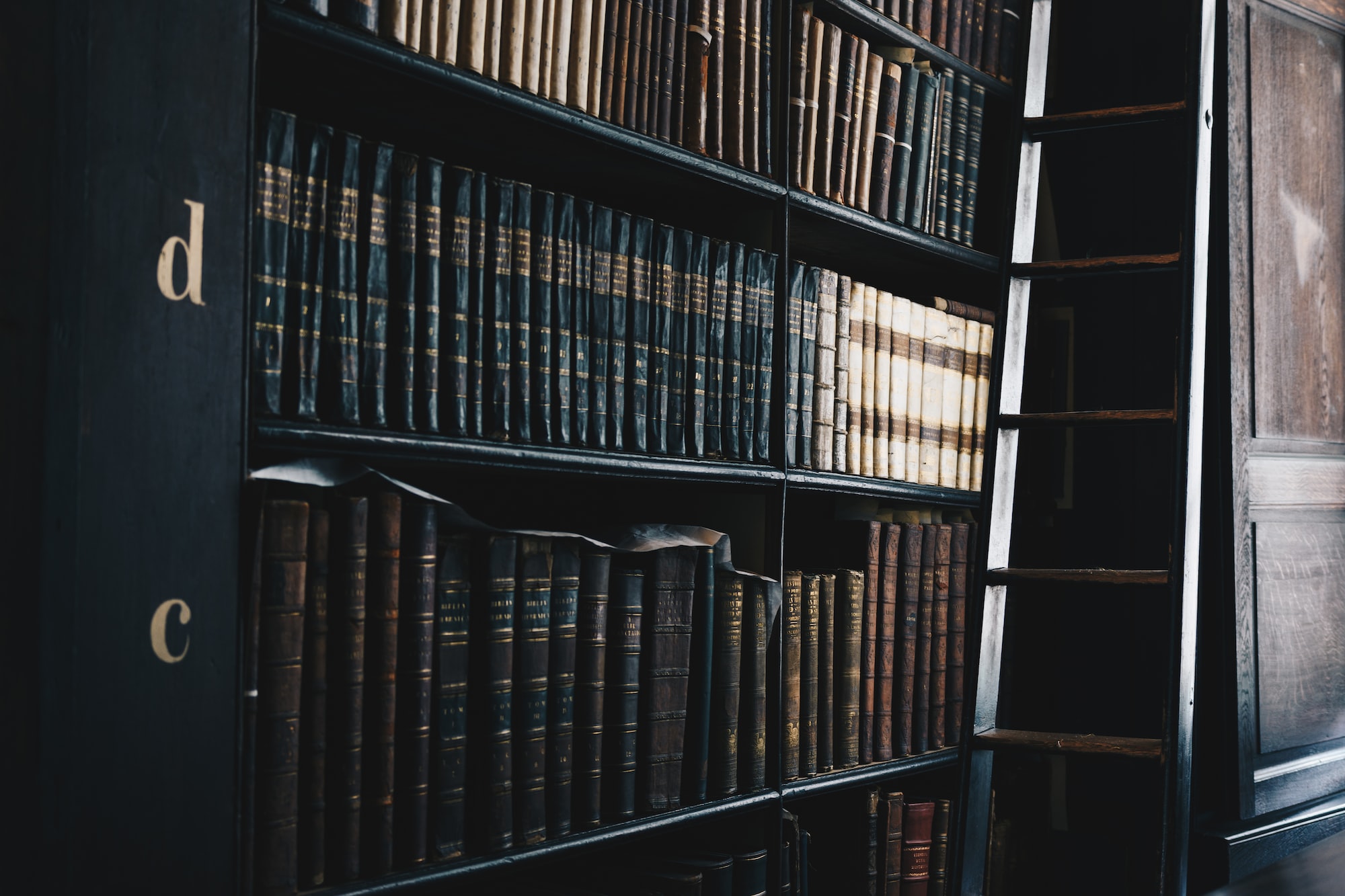 The array is a vector containing homogeneous elements, i.e same data types. All the elements are saved in continuous memory location so it has a better performance to lists 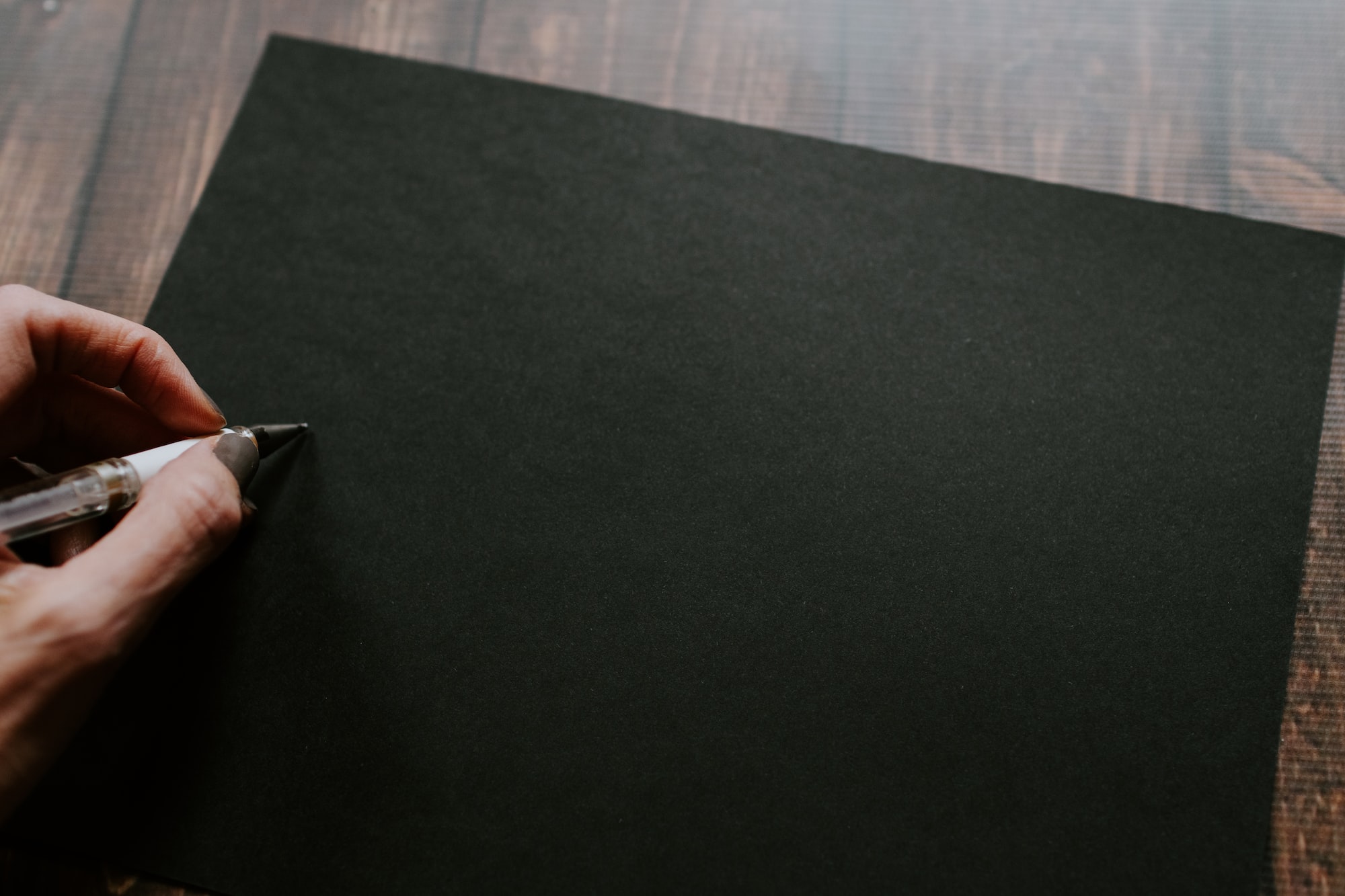